A little About Us!

Carrillo Digital Inc founder Ruben Carrillo was born in La Paz, BCS Mexico in March of 1969.  Growing up with two artists for parents he was continually exposed to the arts, but it wasnʻt until 1986 during a video production class in High School that he would make a decision that would set him on his course for the next 28 years.  Starting his first full-time job as a production assistant for  an NBC affiliate in San Luis Obispo, CA at the age of 19 he worked his way throughout California stopping at TV stations in San Jose, San Francisco and Los Angeles.  In 1996, for the birth of his first son he moved to Honolulu, HI.  In Honolulu Ruben founded Liquid Planet Studios which became one of Hawaiiʻs largest full service production companies.  In 2009 Ruben co-founded 4 Miles LLC. and 2011 he founded Carrillo Digital Inc. Through the years Ruben has worked for hundreds of clients on thousands of shoots in 11 different countries.  He has Executive Produced the Merrie Monarch and Na Hoku Hano Hano award TV broadcasts as well as Directed and acted as Director of Photography on several documentary films Including the award winning Mana I ka Leo and his latest film Voyage:  Into the Depths of Kanaloa.  His TV credits include Camera Operator for Hawaii 5-0, Off the Map, Amazing Race, and Home and Away. 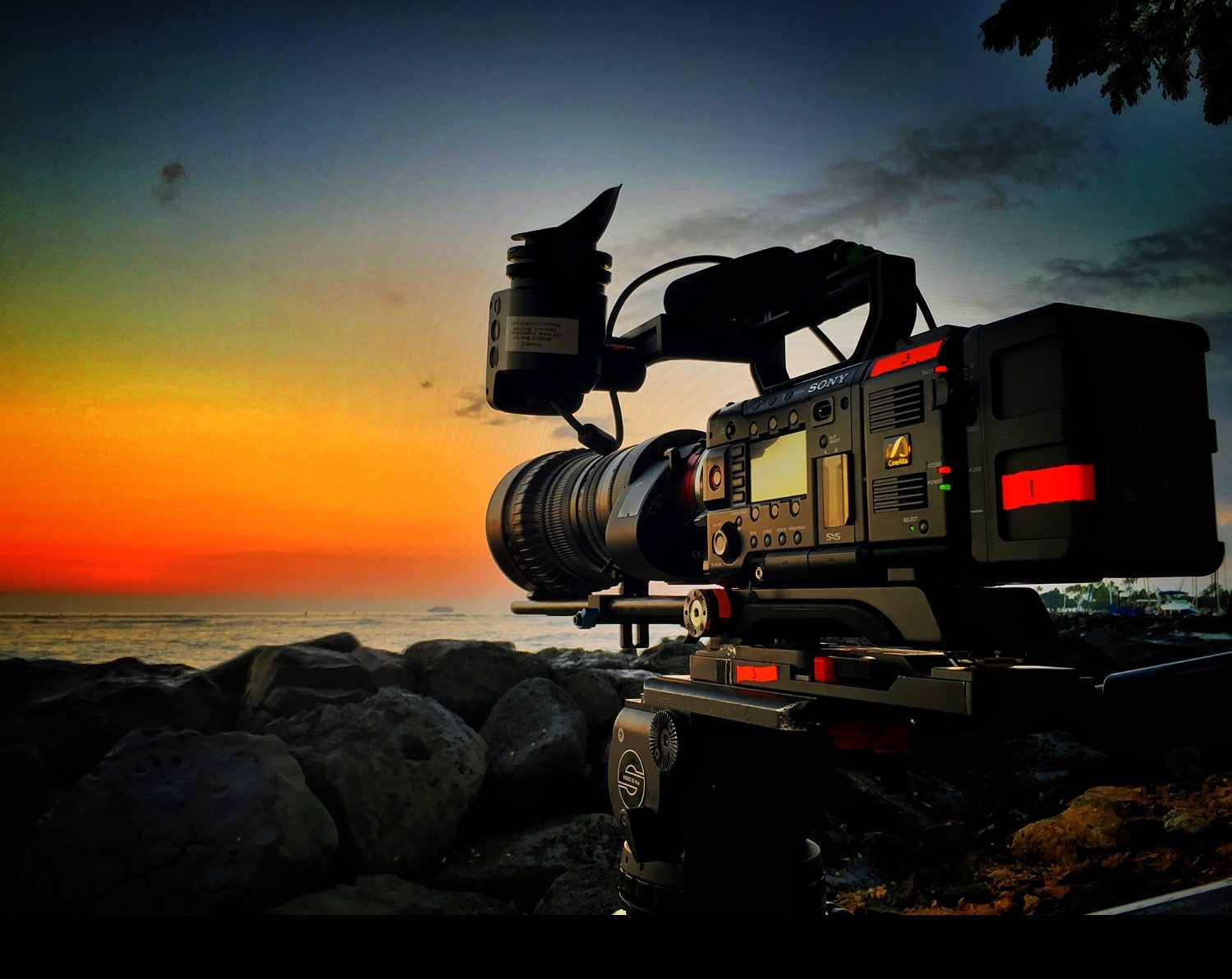 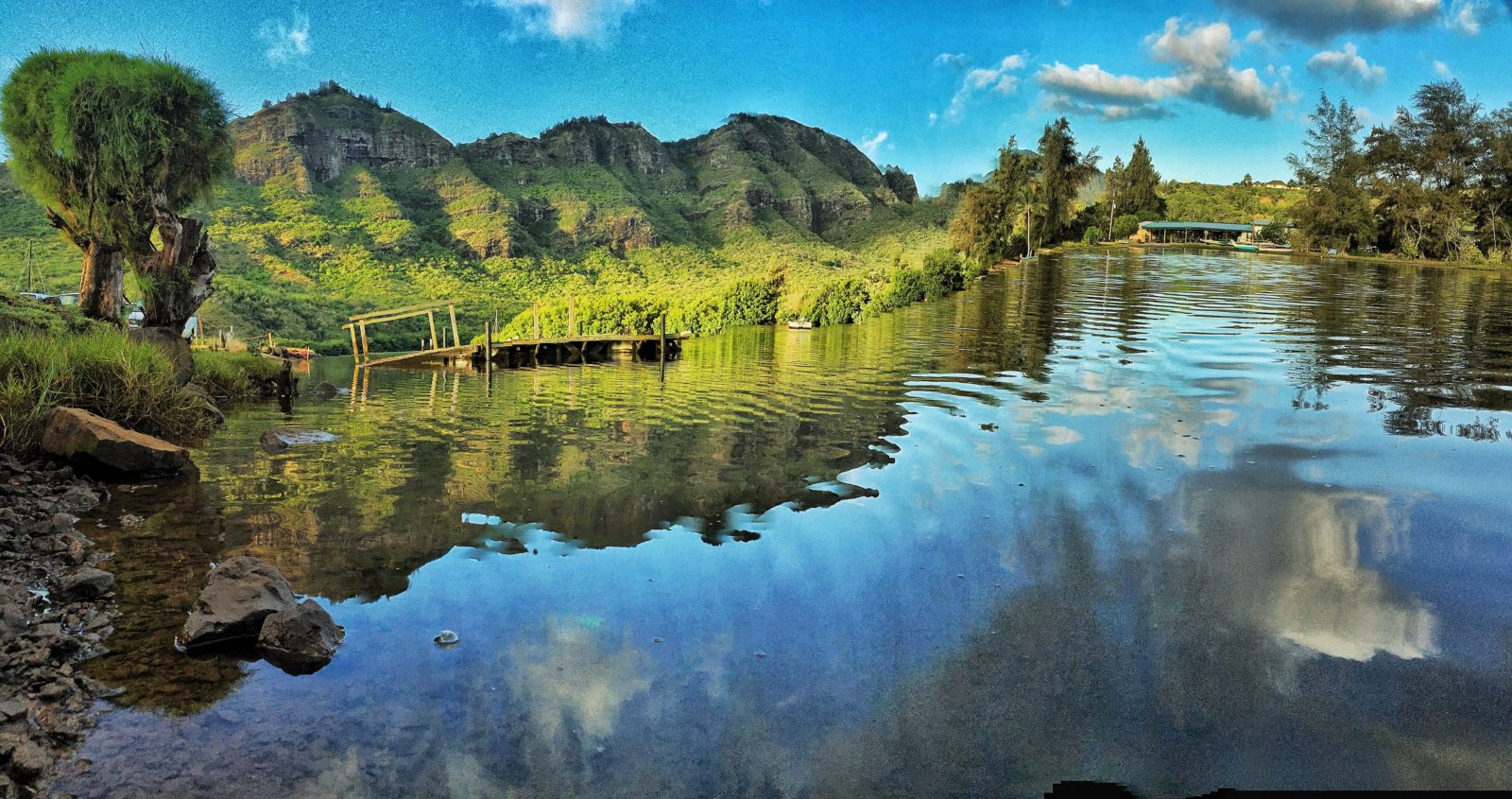 Last month I was asked by Left/Right, a production company in NY, to be the… 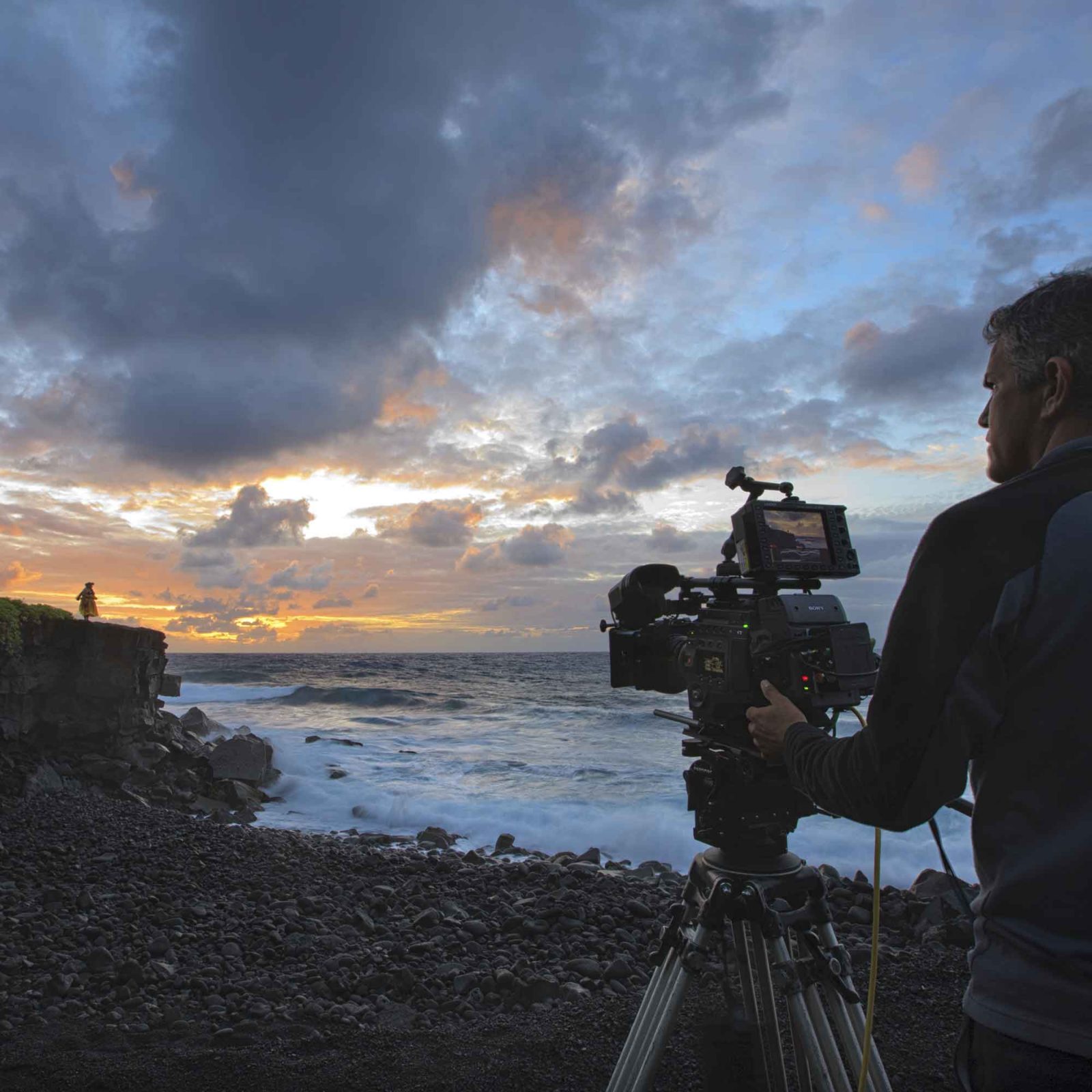 Journey to the F65 Ruben Carillo is a producer, director, cameraman in Hawaii with a…